If you're in the market for a new graphics card this year to build or upgrade a gaming PC, then we've got some suggestions for you. A graphics card is one of the, if not the most essential part of any gaming PC. You can buy a mid-range CPU and a high-end or enthusiast levle graphics card and still maintain high resolutions and frame rates in virtually any game.

But a mid-range graphics card and high-end CPU? Not so much. This is where a handy few recommendations from TweakTown will come into play, starting with graphics cards. If you're wanting to hit 1080p at 60FPS for example, then you're going to need a graphics card in a particular price range or it will effectively be a waste of money. You wouldn't buy a GeForce RTX 2080 Ti for 1080p 60FPS gaming for example, unless you were running real-time ray tracing, that is.

The same goes for 4K 60/120FPS, you wouldn't buy a mid-range GeForce RTX 2060 SUPER or Radeon RX 5600 XT. One of the best pieces of recommendation I used to give in my 10 years selling computer hardware at a retailer in my home city was: know or decide on what monitor you're going to be using (resolution and refresh rate) and buy a graphics card on those facts.

If you're gaming on a 1440p 144/165Hz display then you would want to buy something like the GeForce RTX 2070 SUPER or Radeon RX 5700 XT. The same advice goes for running esports type of games like Apex Legends, Overwatch, Fortnite, League of Legends, or Rocket League... unless you're running those games at 4K and over 120FPS, you don't need a GeForce RTX 2080 Ti. 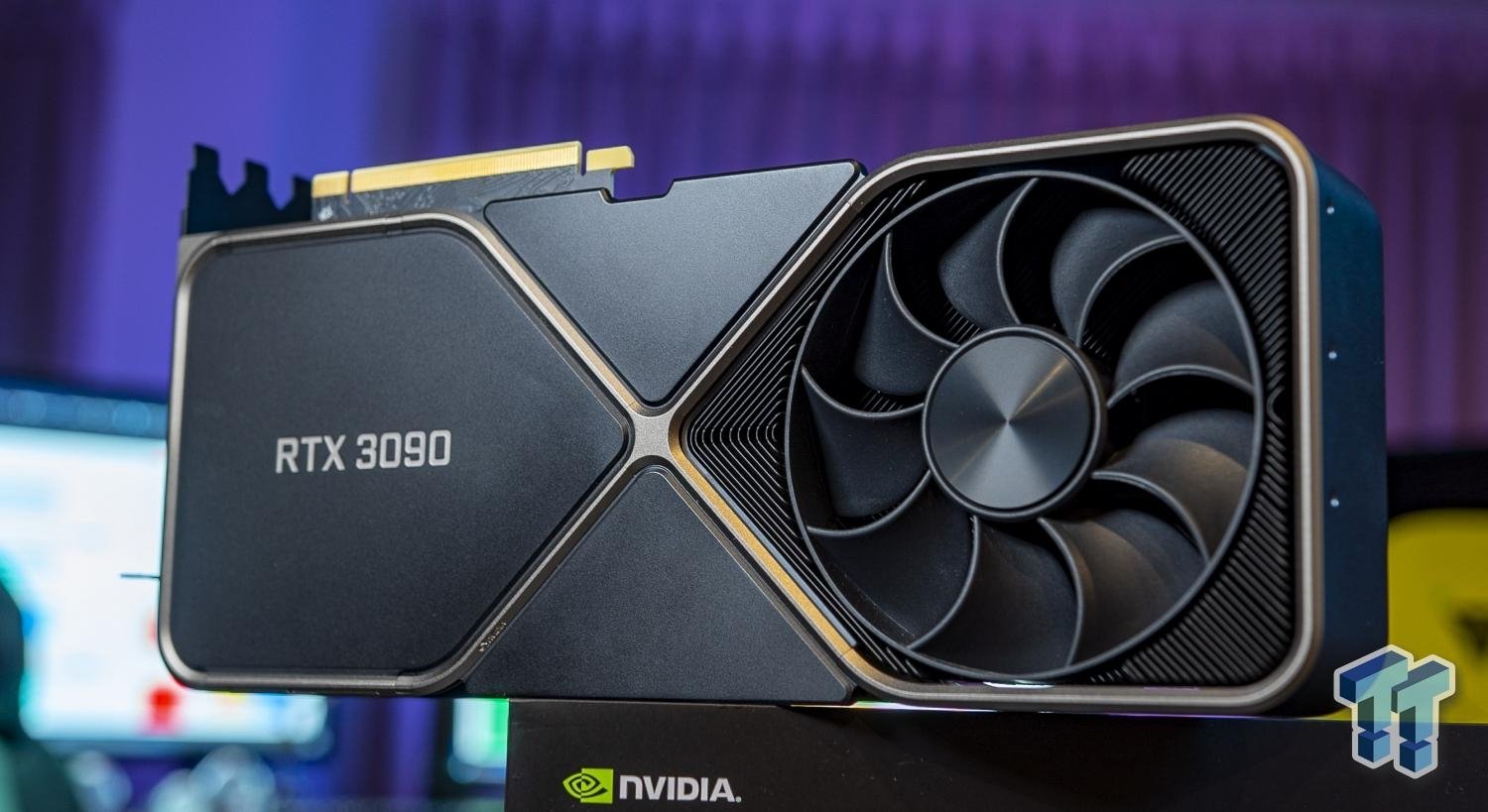 However, if you want unrivaled performance at 4K (and even 8K) then you will have already made your mind up on the GeForce RTX 3090. I have been using it personally in my 4K 120Hz TV setup and it is simply unbeatable right now, and even when AMD launches Big Navi, the RTX 3090 will still reign supreme.

NVIDIA really surprised with its new Ampere-based GeForce RTX 3080, offering unbeatable performance for the price -- beating out the previous-gen Turing-based flagship GeForce RTX 2080 Ti easily. Not just in performance either, but in price.

We'll start off with the very best: NVIDIA's flagship GeForce RTX 2080 Ti. It is a no-holds-barred graphics card that is perfect for high refresh rate 1440p gaming monitors, where 120FPS and above is wanted. You get the best of both worlds with kick ass performance in all games, as well as the best performance in a ray tracing capable graphics cards thanks to the Turing GPU architecture.

You still get all the RTX real-time ray tracing goodness, as well as everything else NVIDIA has to offer with its flagship Turing GPU: DLSS, DXR, RTX, and more. You can easily handle 1440p, 3440x1440 UltraWide, and 4K monitors -- but you might want to dial down some details or watch the AA amounts given the 8GB of VRAM -- still, a stellar graphics card for the price.

Things dip down a little more with the GeForce RTX 2070 SUPER but that doesn't mean it's a bad card by any means, as you'll probably want to steer clear of the RTX 2070 SUPER for 4K. You will be able to handle 30-60FPS at 4K in most AAA games with some in-game visual adjustments, but I would recommend the RTX 2070 SUPER more for high refresh rate 1080p, 1440p, and 3440x1440 UltraWide gamers.

You have the same 8GB of GDDR6 as the GeForce RTX 2080 SUPER, but it is knocked down slightly from 15Gbps bandwidth to 14Gbps bandwidth. The same RTX real-time ray tracing abilities are there, but you won't have the GPU chops to crank it up to higher resolutions. Still, you'll play every game on the market without a problem with the GeForce RTX 2070 SUPER.

You will cut through virtually everything at 1080p and 1440p on the RTX 2060 SUPER, but if you want to get into ray tracing then this is the cheapest card I would recommend for that. The regular GeForce RTX 2060 in non-SUPER form only has 6GB of RAM, so NVIDIA really added some beefcake to the RTX 2060 SUPER which makes it the best NVIDIA card in terms of value for money -- especially for 1440p/3440x1440 gamers.

AMD has its best GPU offering in the Radeon RX 5700 XT, powered by the Navi GPU architecture on the 7nm node and packing 8GB of GDDR6 -- it is the best AMD has to offer outside the Radeon VII. It has virtually identical performance to the GeForce RTX 2070 SUPER, too.

AMD has some kick ass software in its Radeon Software suite, and with FreeSync gaming monitors coming in so cheap these days lots of gamers are switching their gaming rigs to Radeon. Although, AMD will be soon adding in ray tracing abilities into their RDNA 2 / Navi 2X-based graphics cards later this year, so remember that.

The Radeon RX 5600 XT was one of the most controversial graphics card launches ever, with AMD throwing up a suped-up BIOS to its partners at literally the last minute. That aside, with the faster out-of-the-box performance of the Radeon RX 5600 XT it makes it a potent upgrade for 1080p, 1440p, and 3440x1440 resolution gamers.

It's probably my favorite Navi-based Radeon RX 5000 series graphics card, especially when you consider that in its original form it had its 6GB of GDDR6 at 12Gbps, but post-BIOS update that gets ramped up to 14Gbps. This provides a nice additional chunk of performance across the board, and more so at higher resolutions. An awesome card for its money.

It might be an older card, but the Polaris 10-based Radeon RX 570 still offers some phenomenal value for money. There's also the fact that you could pick one of these bad boys up second hand on the cheap, and still have a card worthy of playing most games on the market right now. I wouldn't rush out and guy an RX 570 for 4K gaming, but for 1080p and 1440p? Delicious.