Nintendo has had quite the swing around when it comes to console sales with its portable Switch console versus the Wii U, with stellar sales during the holiday quarter. 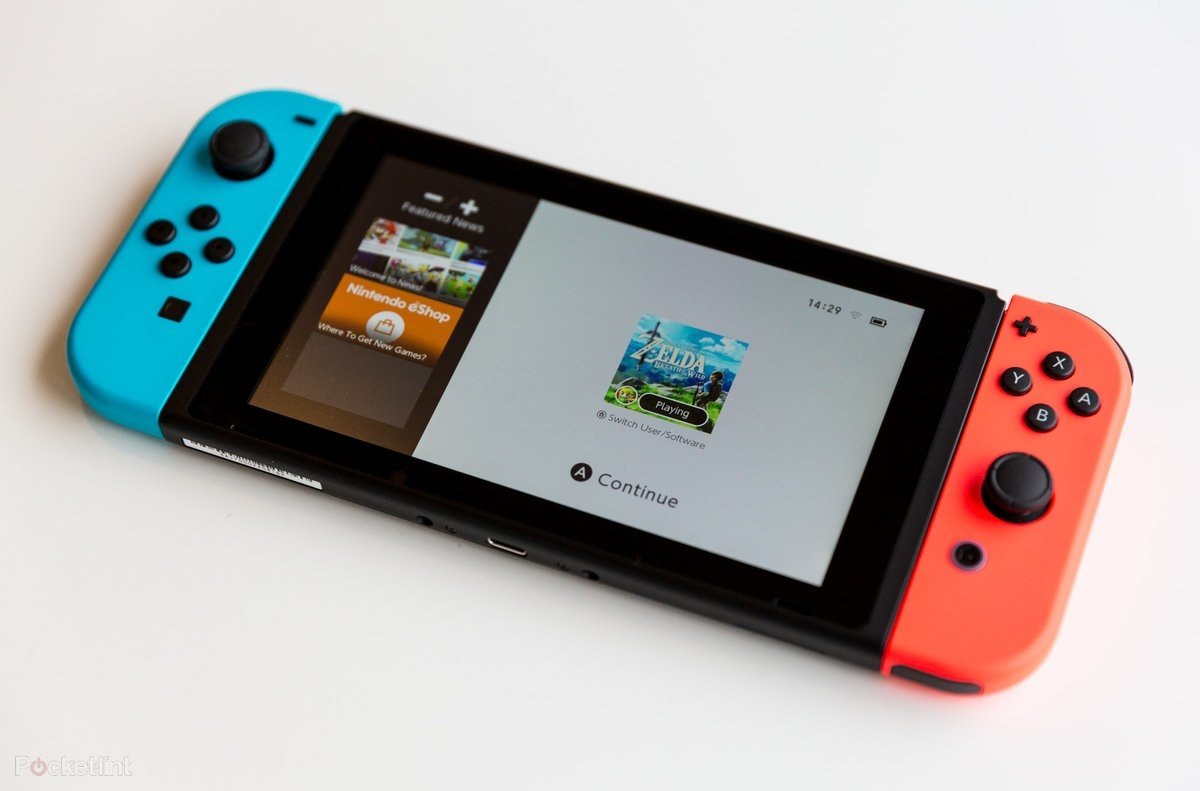 According to new analyst estimates by Bloomberg, it seems Nintendo will sell a huge 9.5 million Switch units in the holiday quarter -- as well as shifting an even larger 65 million games. It was the gigantic Black Friday sales that have spiked analysts' interest, with Morningstar Investment Services analyst Kazunori Ito seeing his interesting piqued.

Ito said: "This is typically where sales begin to peak out, but it looks like the Switch may have a longer life cycle. With a [living room] console and a portable player in a single machine, Nintendo has a very effective platform for selling game software".

Michael Pachter from Wedbush Securities is also confident in the Nintendo Switch, where he says it will "easily" sell over 100 million units. Pachter said: "The Switch can sell 20 million units annually for the next three year, so it should easily get to 100 million"

Right now Nintendo would need to sell just under 60 million more Switch units to hit that stellar 100 million milestone, which would see Nintendo reach the level of sales that its fever-pitch-popular Wii did, and Sony with its PS2 and PS4 consoles.