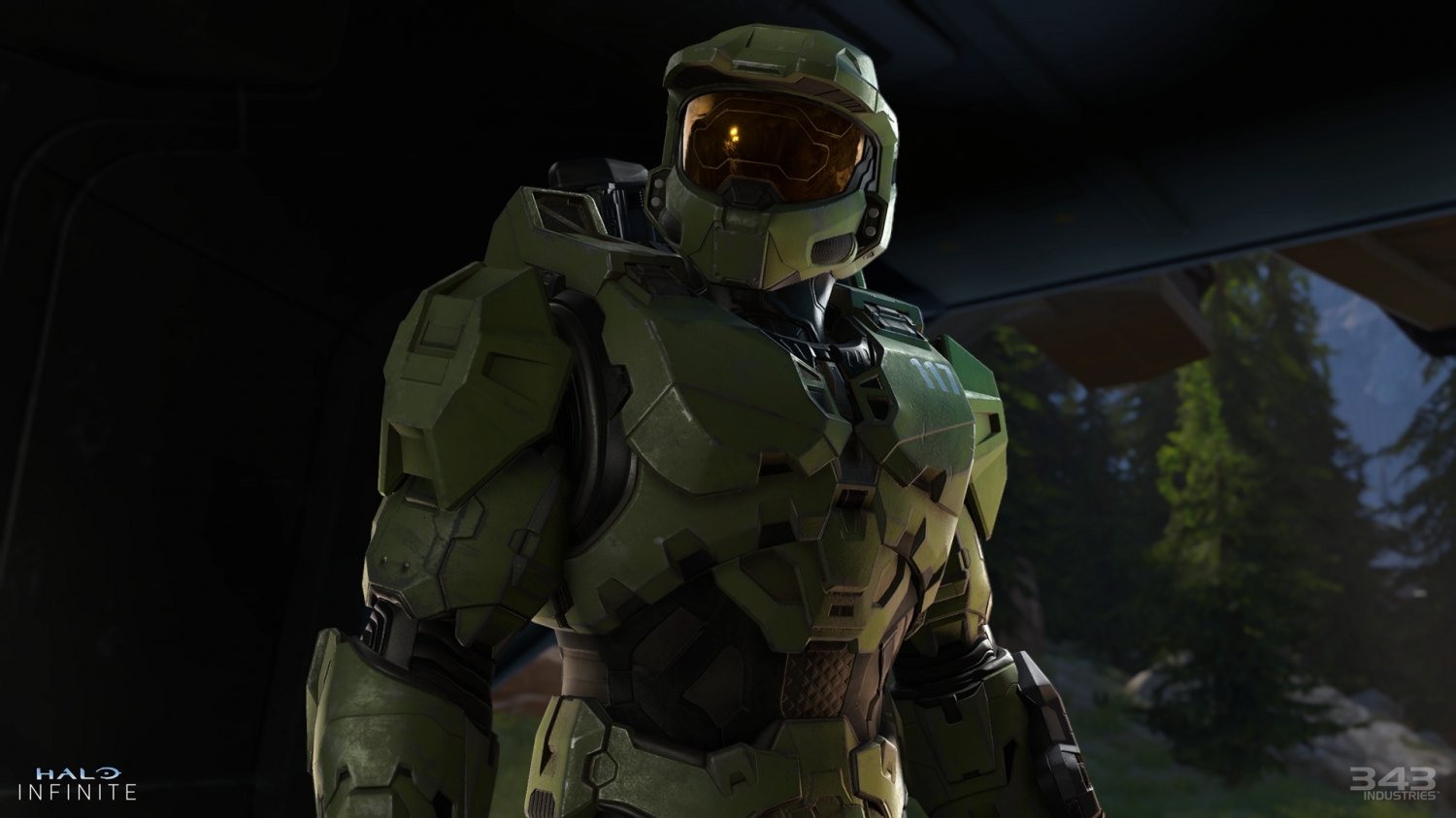 Back in August 2019, I said that Halo: Infinite sounds a lot like a live game. Now we know that's exactly what's happening. Halo: Infinite is a platform, not just a game (something else we predicted), and will be the centerpiece for the next 10 years of Halo.

There won't be any more Halo sequels; Infinite is quite simply the Halo Waypoint of Halo games. Infinite is basically Destiny 2's base game.

It's clear 343i is setting Infinite up to be an engagement-driven games-as-a-service title with open-world gaming, online co-op play, and upgrade progression systems. 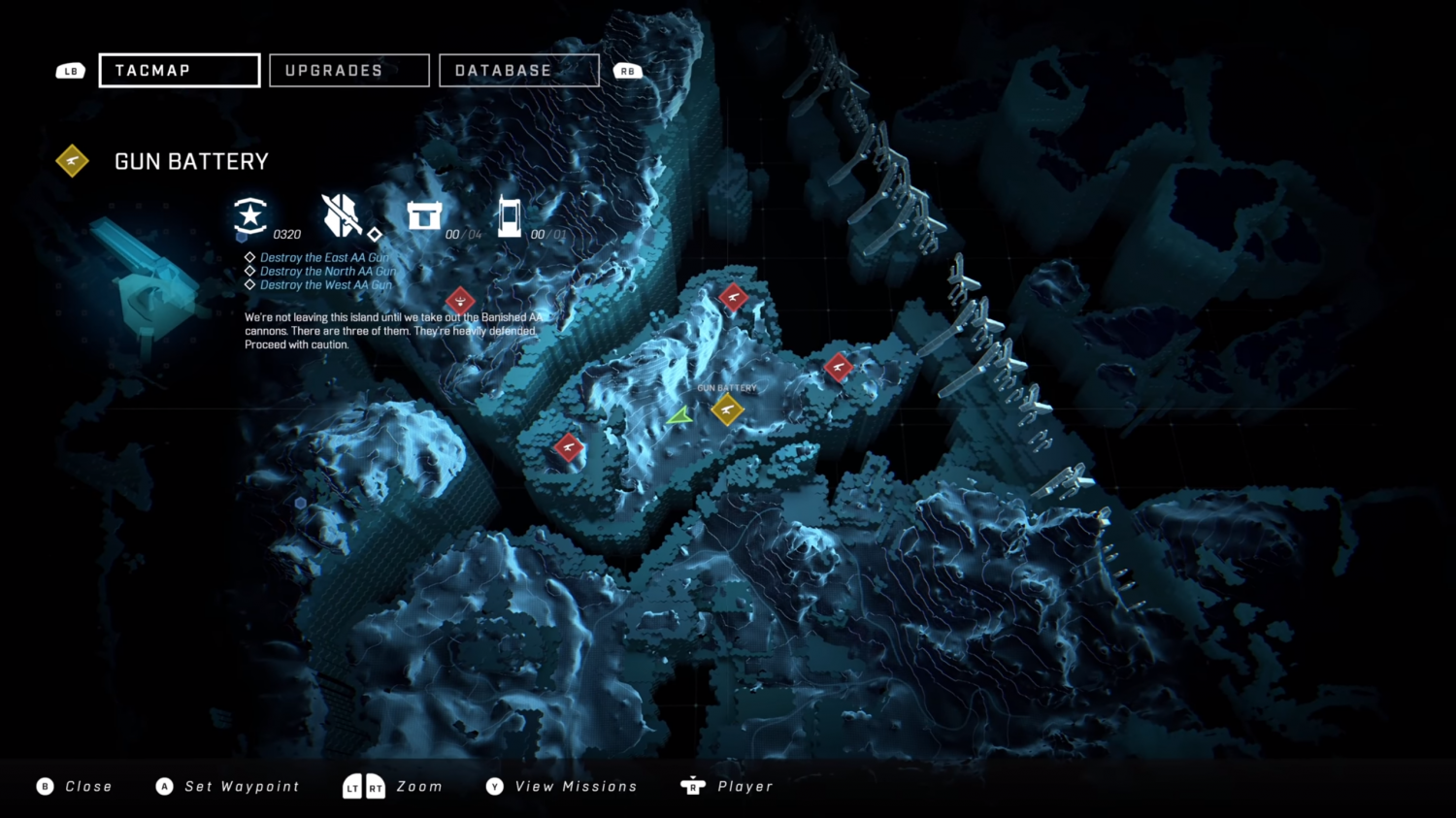 For the first time ever, Halo has an RPG-esque overworld map screen with missions, objectives, and even an upgrade tree. This combined with a huge sprawling world with online play and reactive enemies are all hallmarks of any live game.

Read Also: Halo Infinite multiplayer is free-to-play, and is separate from campaign

Considering Infinite's campaign is the only paid, premium component, added value is pretty important. That value won't be available all at once, though, but instead be stretched out over time similar to Destiny. Now 343i says they have "robust plans" for Halo: Infinite's campaign sandbox, making the game more akin to something like Destiny than Halo 5: Guardians.

Campaign has the potential to be a shifting, evolving experience with new content, hotfix tweaks, and on-the-fly adjustments like new zones, enemy buffs, weapon nerfs, and more.

"As we look beyond launch, we have robust plans to continue evolving the game which will include further additions to Halo Infinite's sandbox," 343i said in a recent post.

This will include adding new weapons and adjusting existing ones like the sidekick and new bullpup shotgun, which are a lot different than the 2x zoom magnum and tactical shotgun in older Halo games.

"We understand some players won't be thrilled over the prospects of different pistols and shotguns but we encourage you to keep an open mind and we look forward to everyone getting hands-on perspective with these new weapons when the time comes."

So what will we see? Expect Infinite to be a playground for the Halo franchise. Expect all the classic weapons to return at some point, possibly as DLC packs in campaign and via battle passes in multiplayer. Since MP is F2P, expect battle passes alongside microtransactions.

Infinite's campaign should evolve with more expansions that add more acts the story, alongside new enemies, new weapons, and more. Also expect to see rotating events and specially-timed encounters, missions, and fights--possibly even huge wide-scale battles against hordes of brutes.

But above all else, expect Infinite to be a never-ending Halo game that keeps on giving. Whether you play campaign or multiplayer, the game is now synonymous with Game Pass and is designed to keep you playing as long as possible.