The new images show us that the new SUPRIM X series looks very close, almost identical to the look and style of the GAMING X TRIO that MSI has released in the GeForce RTX 3090, GeForce RTX 3080, and GeForce RTX 3070 graphics cards released so far.

We have the same triple-fan cooler, but the metal backplate is new -- compared to MSI using the ABS plastic backplate on the current GAMING X TRIO graphics cards. 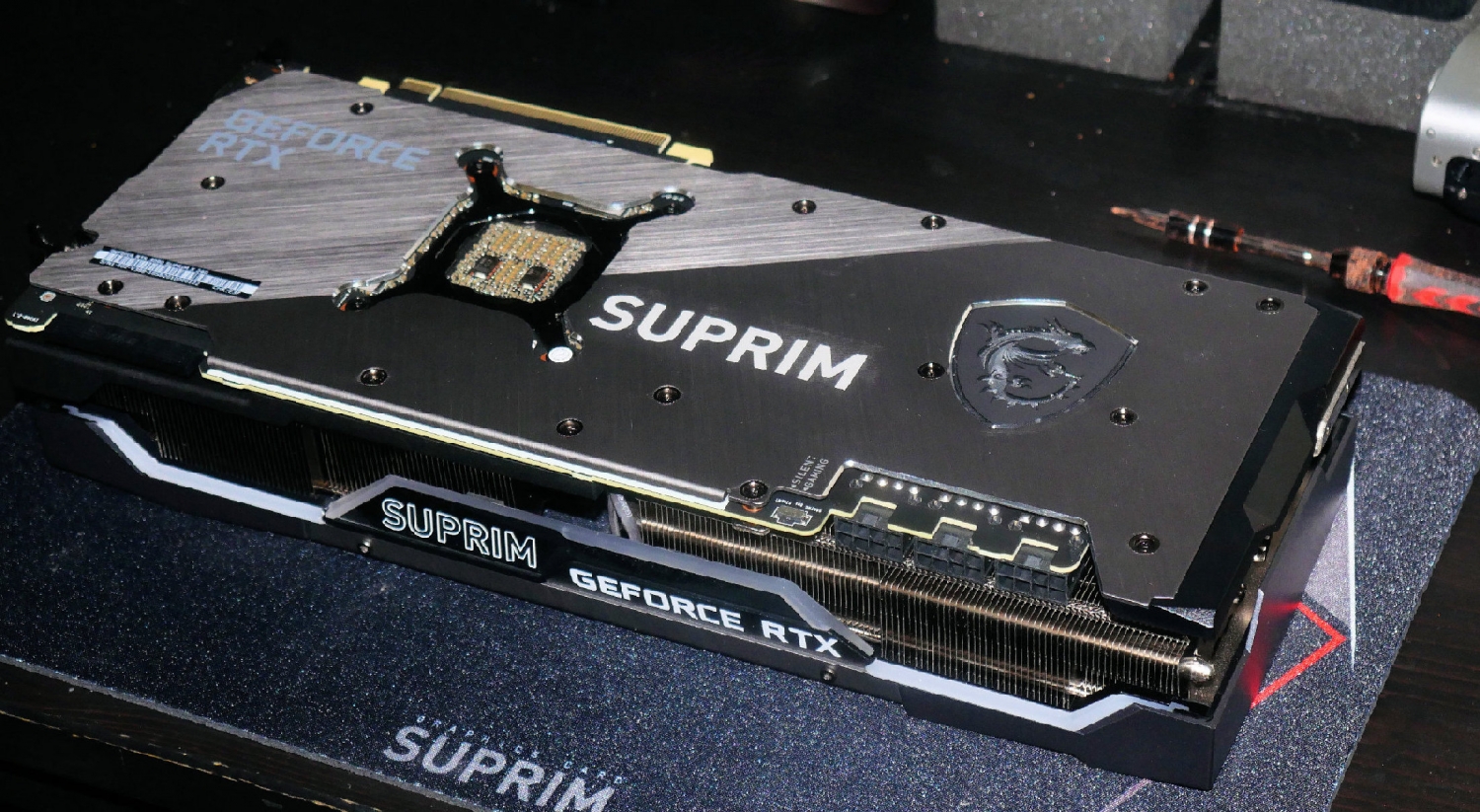 VideoCardz says that the new MSI GeForce RTX 30 series SUPRIM X graphics cards will be launched this month, but the exact date, specs, and price aren't solid yet. 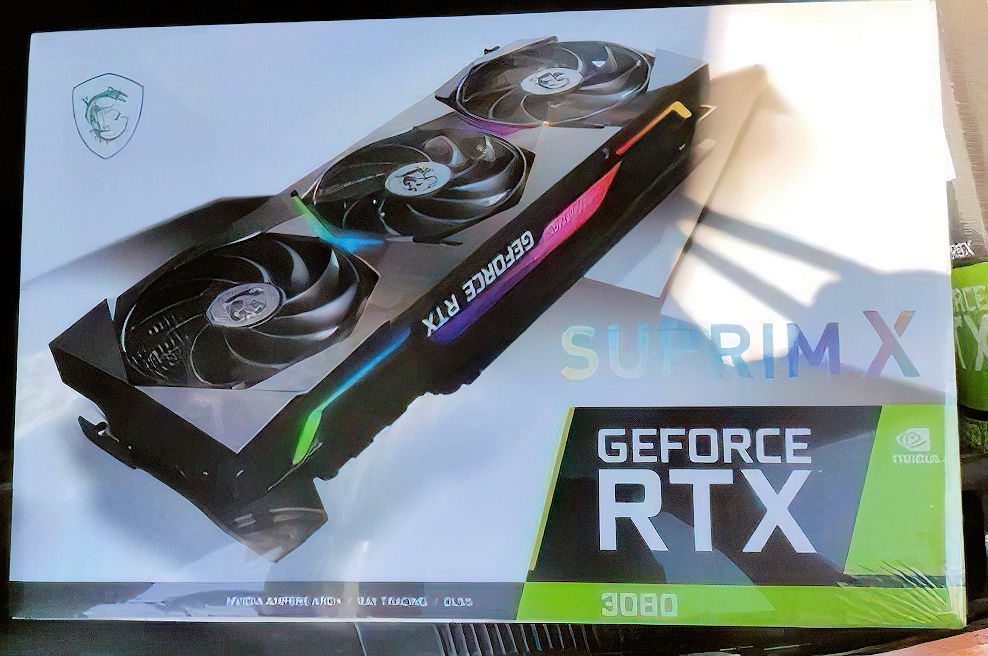