All the latest virtual reality and augmented reality news, with everything related to gaming headsets & plenty more.

Future XR hardware will read your thoughts with OpenBCI's Galea

OpenBCI, a biotech company based in Brooklyn, NY, recently revealed Galea, a brain-computer interface that integrates into AR and VR headsets. 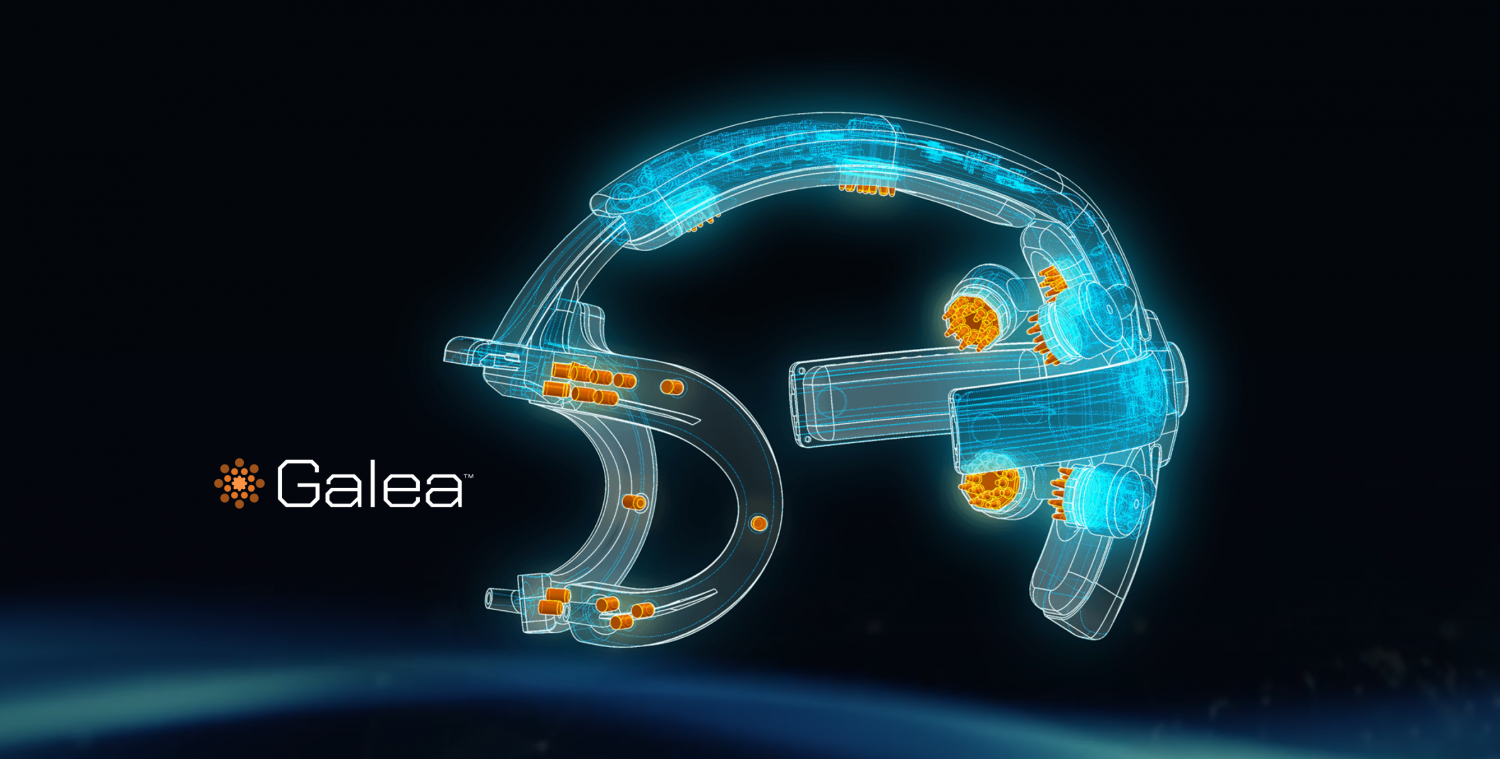 OpenBCI created the open-source brain-computer interface, which enables computers to interpret your thoughts. Now the company is working on bringing that technology to AR and VR devices.

The Galea platform integrates several biometric devices, including EEG, EMG, EDA, PPG, and eye-tracking sensors. It will give developers time-locked access to pull the data into game engines to enable thought-based interactions in AR and VR experiences.

SideQuest announced that it is now a member of the Khronos Group. The company will now have a hands-on role to play in shaping the future of OpenXR. 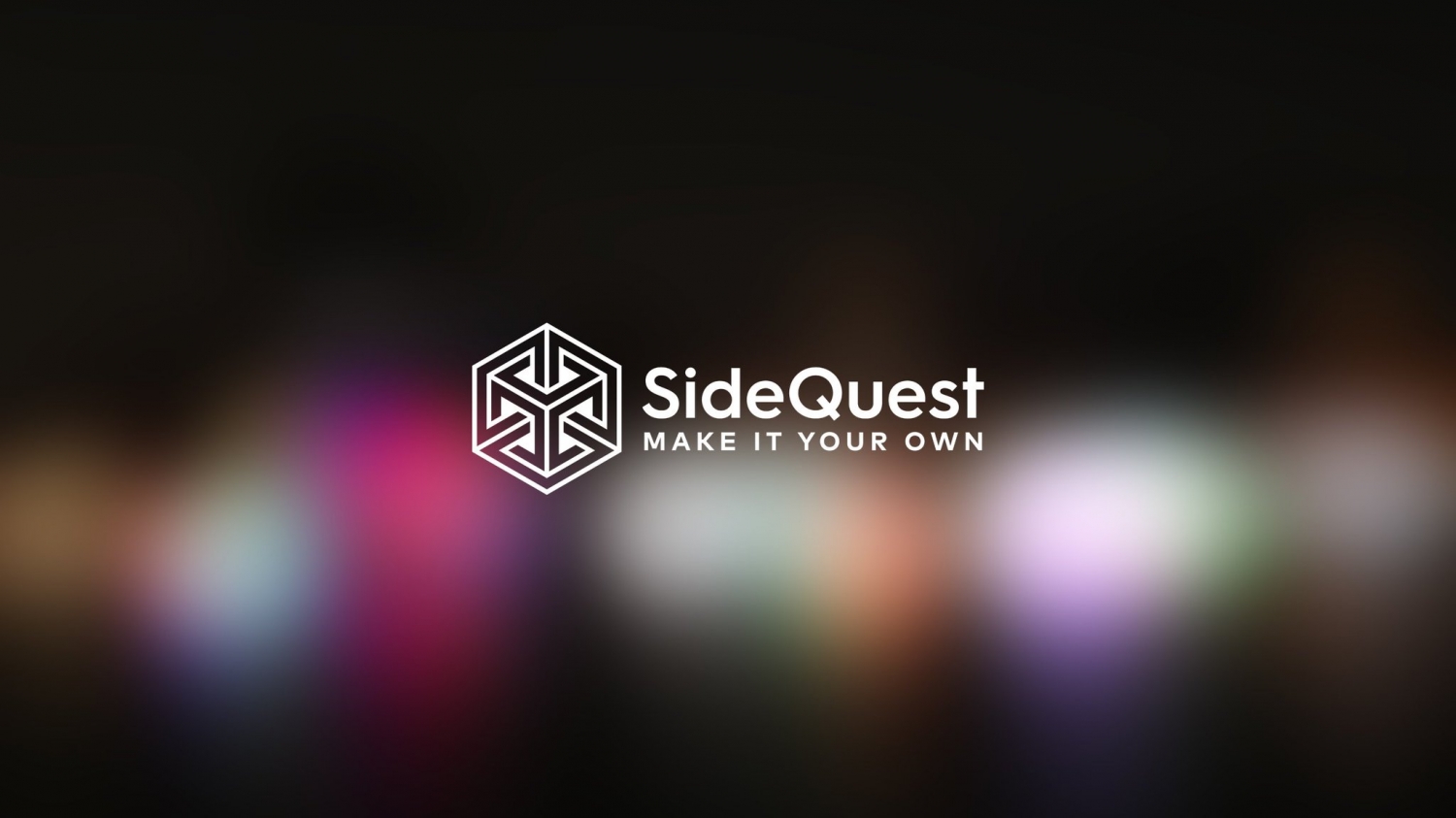 Khronos Group is the working group responsible for creating many of the open standards that developers use today. OpenCL, OpenGL, WebGL, and Vulkan are all the products of efforts put forth by Khronos Group members. OpenXR is the latest set of standards to come out of Khronos. It recently hit release version 1.0.

OpenXR enables developers to build VR and AR applications that work across any XR device. The OpenXR applications interface handles all the translation between any variety of hardware and software platforms. SideQuest joined Khronos to help promote OpenXR and help developers see the benefits of adopting the OpenXR standards.

If you've been waiting to find out when you can take to the skies in Microsoft Flight Simulator in full VR immersion, I've got great news for you! The update is coming near the end of December. 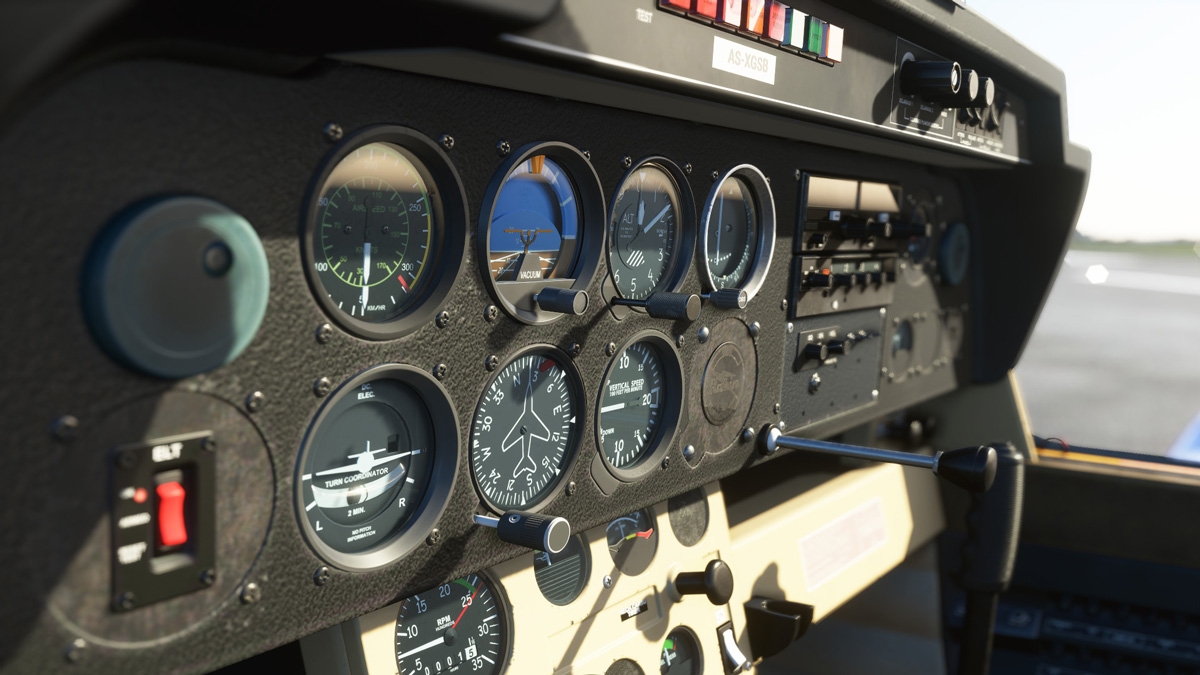 When Microsoft rolled out Flight Simulator 2020 earlier this year, the simulator was missing a significant feature that we were all promised. The initial release didn't include VR support, but the wait for that feature is almost over. The team working on the game said the next patch, which is due in December, would have VR support for everyone.

On Wednesday afternoon, Jorg Neuman, head of Microsoft Flight Sim, joined Sebastian Wloch, CEO of Asobo Studios, and Martial Bossard, the Executive Producer responsible for MS Flight Sim, on Twitch to discuss the development of the simulator and upcoming patches. At approximately 35 minutes into the live stream, Bossard revealed that the next update, called Sim Update 2, would bring VR support out of the closed beta and into the mainstream release.

EA just rolled out the version 3.0 update for Star Wars: Squadrons. The new patch brings a host of new features, including a new map, support for fancier HOTAS systems, and new battles. And if you play in VR, you've got better performance to look forward to. 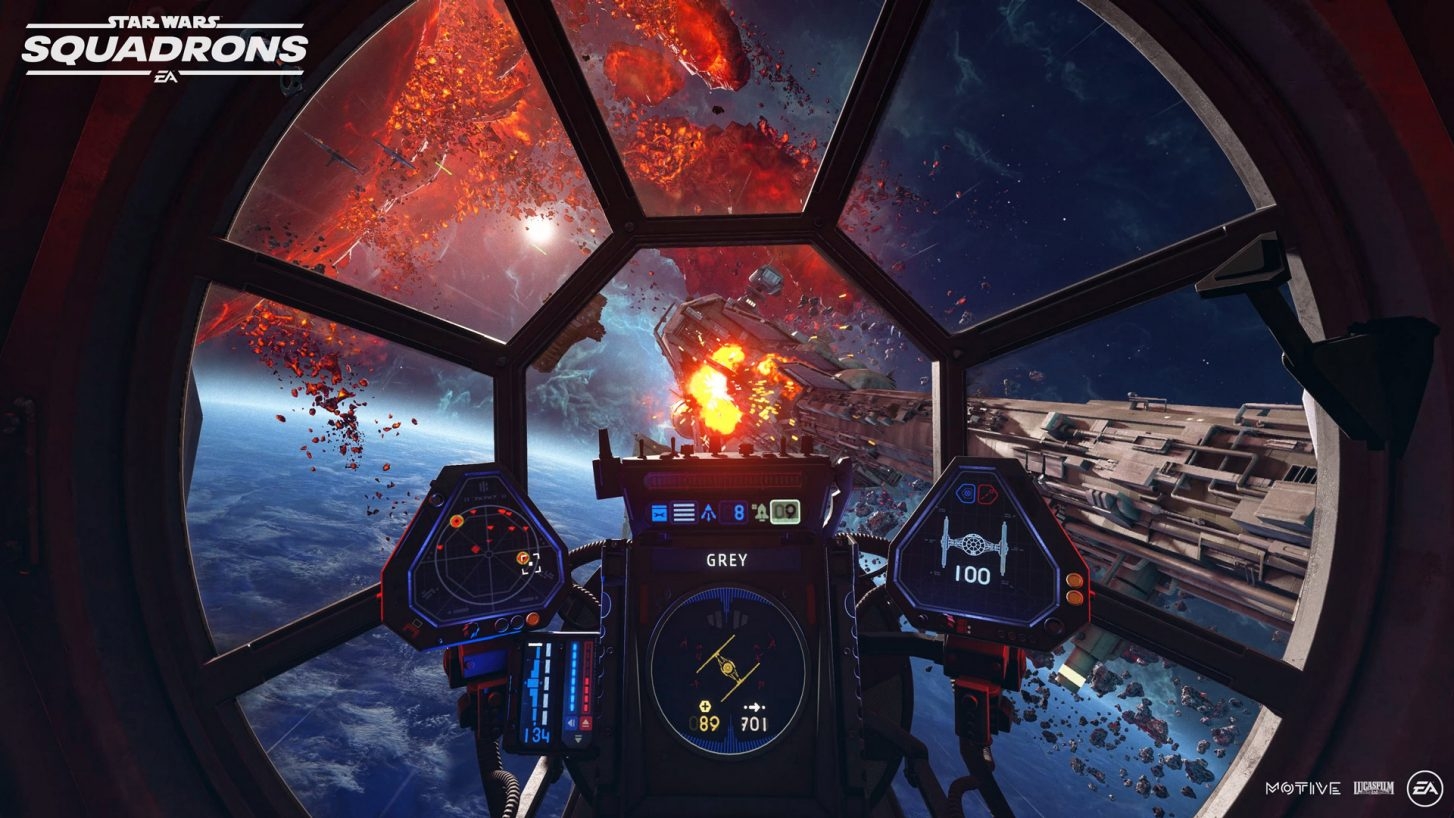 Star Wars: Squadrons is one of the best space dogfighting games to come out in ages. Even more exciting is the fact that you can play the entire game in fully immersive virtual reality. That kind of feature is rare to see in a AAA title, and it's scarce for a game from EA. It's not the company's first VR title, but it's the most full-featured VR title in the company's catalogue.

Thankfully, EA seems to be doubling down on VR support for the game. The new patch is mostly a compatibility update for the next-gen PS5 and Xbox Series consoles that some lucky people have, even though EA said it wouldn't do that. But the patch also includes a few performance and fidelity improvements for VR gamers.

Is SideQuest Facebook's next target for destruction?

Facebook is preparing an alternative storefront for the Oculus Quest standalone VR system. The company currently keeps tight requirements for apps on the official store. Many app developers have been forced to look for alternative distribution methods for their software because of it. 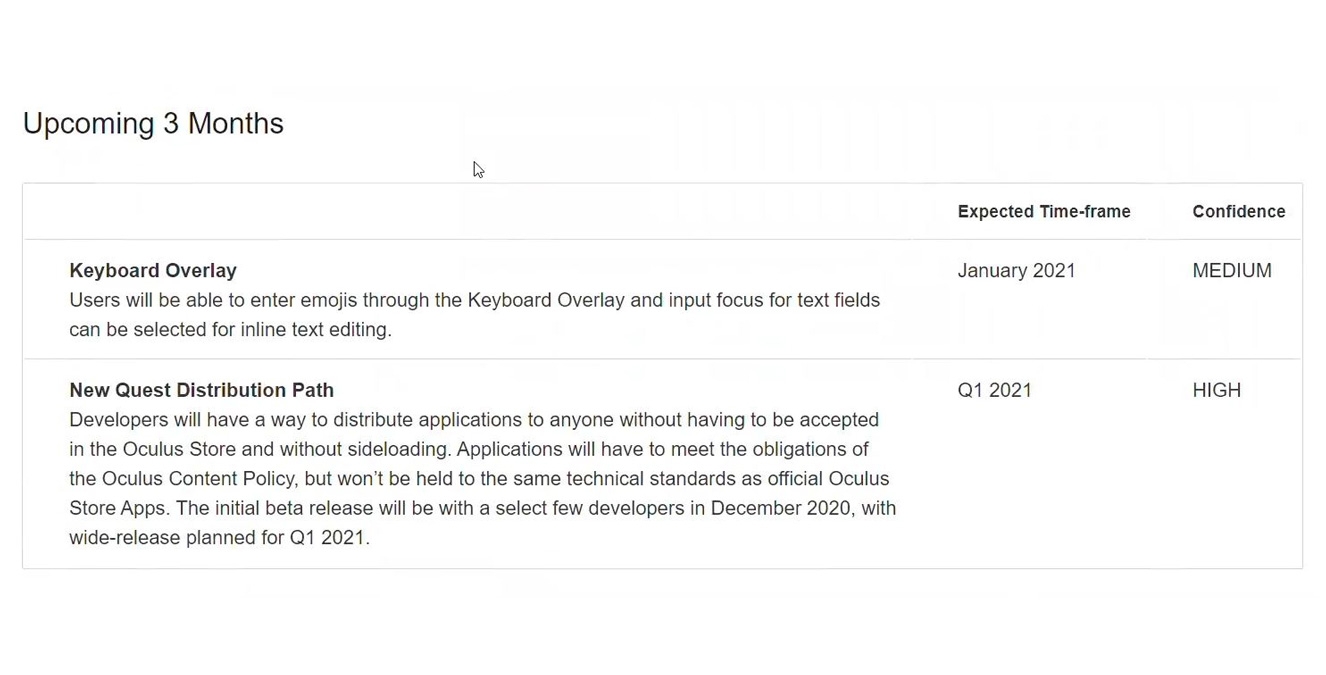 SideQuest, the unofficial alternative content store that allows you to sideload unapproved Quest content on your headset, was born of necessity when Facebook started leaving some developers high and dry. SideQuest has thus far operated in a grey area neither against Oculus's terms of service nor adhering to Facebook's vision for its VR platform. Thus far, SideQuest has skirted any severe backlash from Facebook, but that might be about to change next year whenFacebook rolls out its new distribution plans.

Facebook notoriously makes life difficult for developers that build things that it sees valuable to the core Oculus platform. Take Yur Fit, for example, Facebook has repeatedly patched the Quest software to break the functionality of Yur Fit, and it has now rolled out a system-level fitness tracking system that renders Yur Fit all but obsolete. Why wouldn't Facebook do the same to SideQuest once it has a similar solution available? 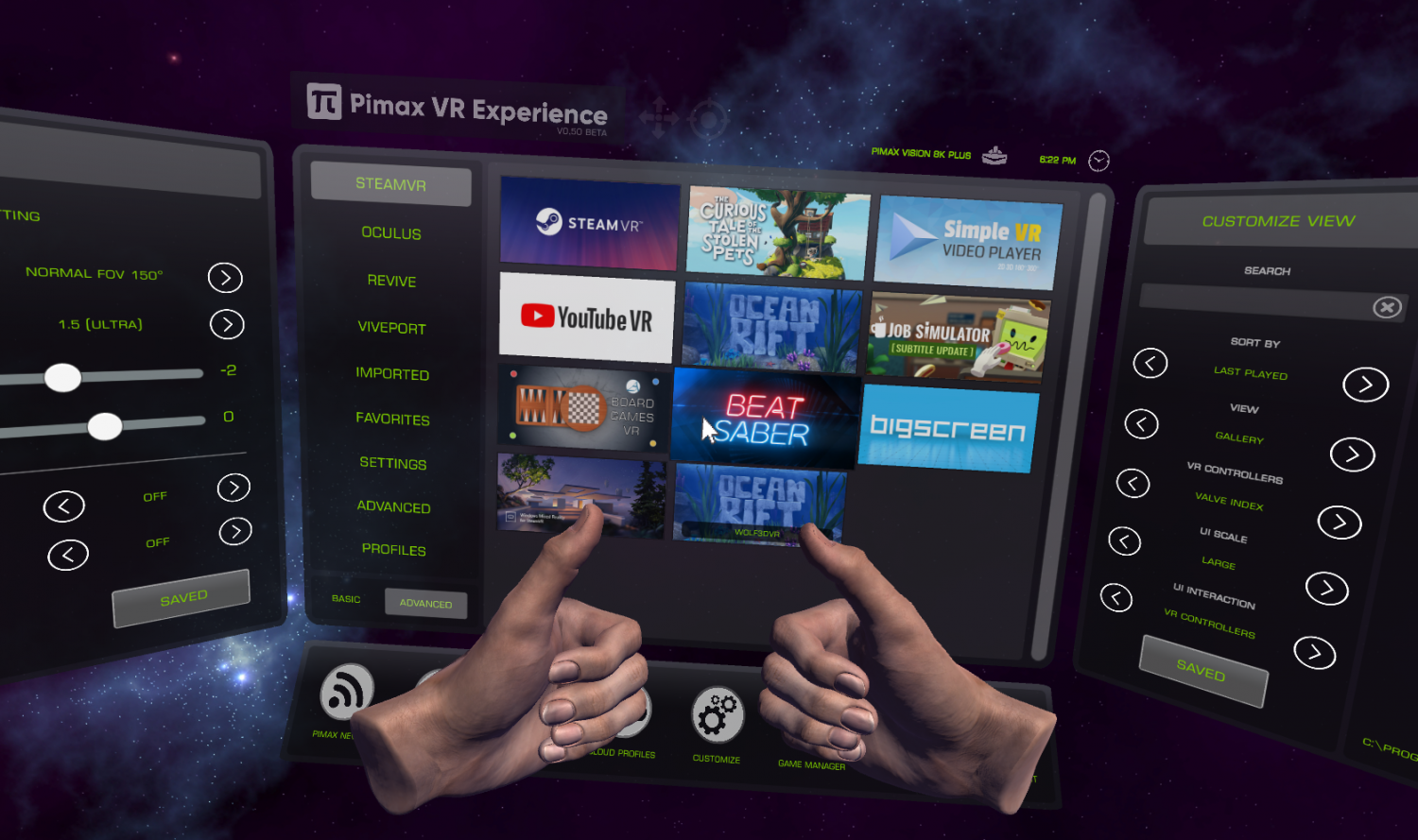 Pimax said that some of the planned future feature updates would require significant changes to the VR Experience code. Rather than tackle issues as they come up, the software team decided to give it a pre-emptive rebuild. The current iteration is not a complete rebuild, but the company is rolling out a new version because it includes a long list of bug fixes and several feature updates.

Pimax VR Experience 0.70.0.0 beta includes support for touchpad and thumbstick scrolling in all drop-down menus and scrollable pages. You can also now use a mouse scroll wheel to cycle through pages of content. The new version also includes click and drag on the HTC Vive and Valve Index controllers by half-pressing the trigger button.

Vive headsets are on sale and include Hal-Life: Alyx in the UK

HTC is offering significant discounts on its Vive VR headset bundles for Cyber Week in the UK. It also brought back the free Half-Life: Alyx promotion from earlier this year. 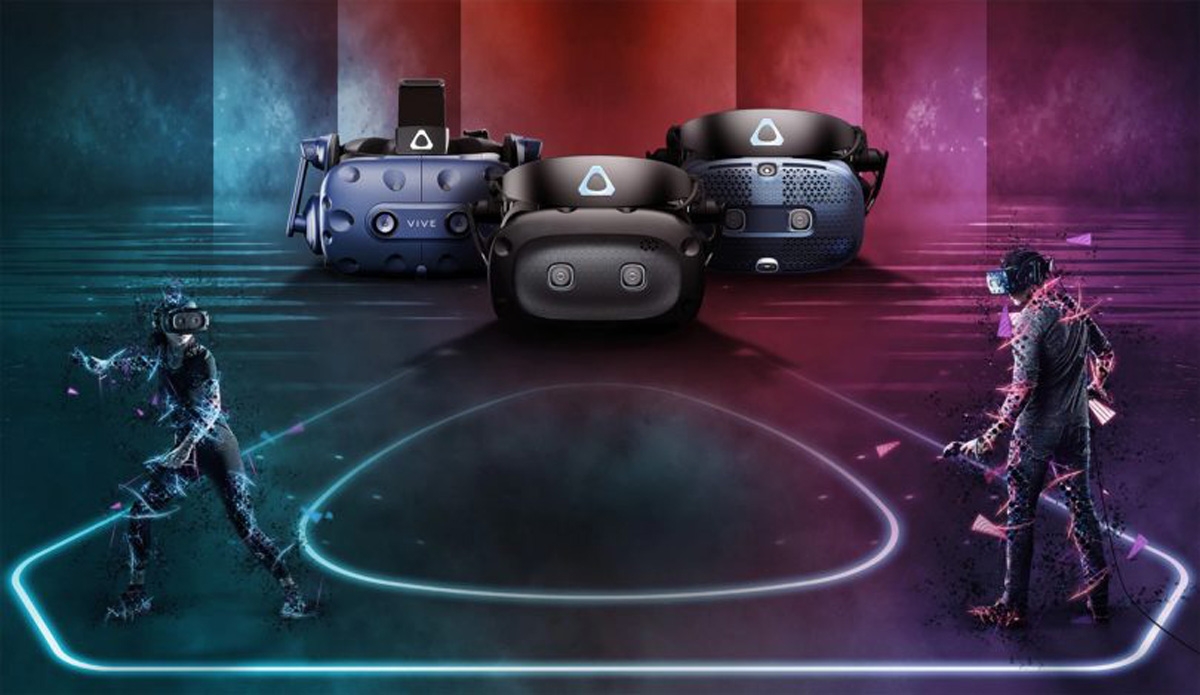 HTC's UK website is already advertising its Cyber Week sales, which is surprising because there's nothing to be found on the North American website, even with Black Friday being days away.

We have no idea if these discounts will extend anywhere else in the world, but UK buyers can get a pretty good deal on a new headset right now.

Continue reading: Vive headsets are on sale and include Hal-Life: Alyx in the UK (full post)

After a month of delays, VR Cover has finally opened sales for its highly anticipated Oculus Quest 2 cushion replacement system. If you order one now, you should have it in time for the holidays. 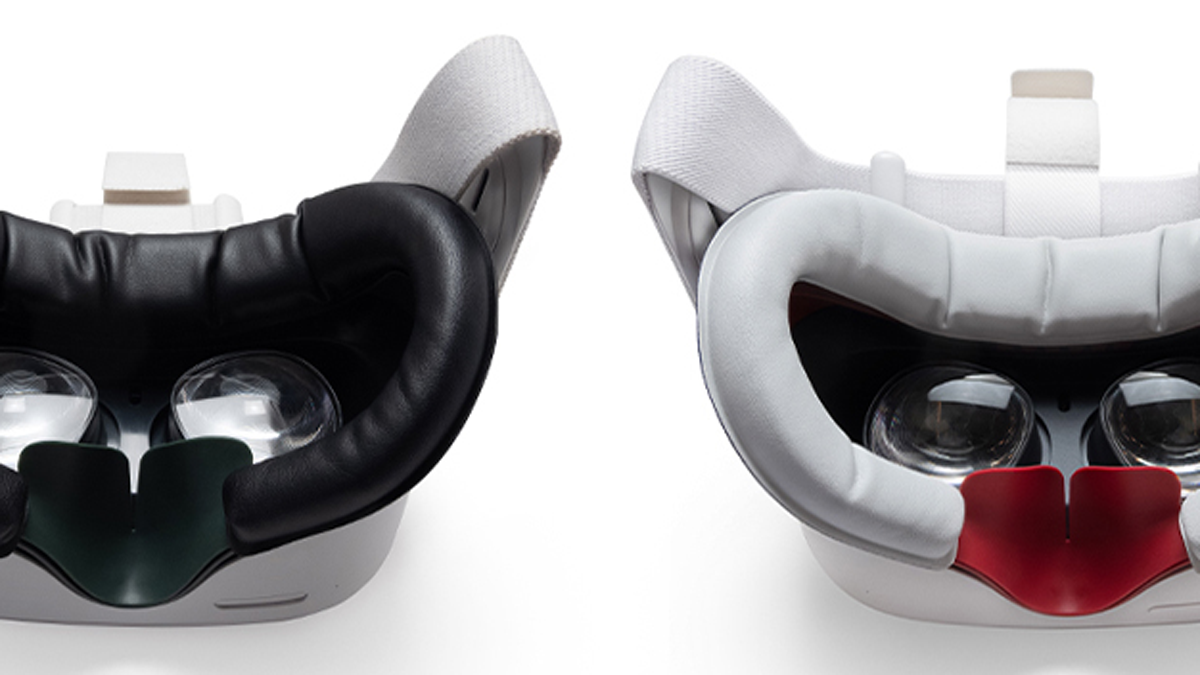 VR Cover is calling the Facial Interface & Foam Replacement for Quest 2 its most exciting product yet. We're not sure how to quantify that, but we're sure it will sell like crazy. VR Cover has been around for longer than consumer VR headsets and it's easily the top name in sanitary VR upgrades. VR Cover's recognition, combined with its official partnership with Oculus, should entice many people to upgrade their Quest 2 headset.

As the name suggests, the VR Cover Facial Interface & Foam Replacement for Quest 2 is an aftermarket replacement for the factory cushion interface. The Quest 2 doesn't have a Velcro-attached cushion; it has a removable plastic bracket, not unlike that of the Rift, with a glued-on cushion. As such, the VR Cover replacement includes the whole plastic bracket interface. VR Cover's solution adds a Velcro layer that allows you to swap cushions as needed.

The global pandemic has claimed another business victim: it forced Intel to shut down its 10,000 square foot mixed reality film studio. It was the biggest and most ambitious project of its kind globally, and it's no longer a thing. 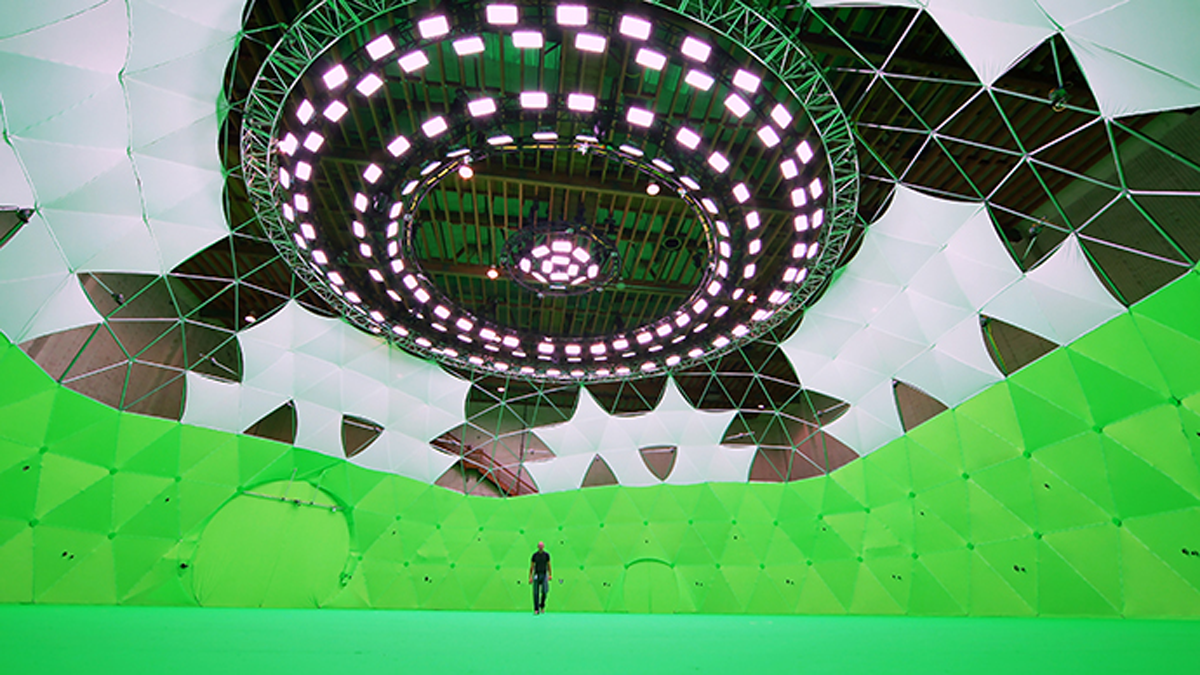 Intel opened Intel Studios in 2018 and operated the facility for a little over two years. It was a 10,000 square foot green screen dome designed for capturing volumetric video. Intel equipped the facility with over 100 8K cameras and an Intel-powered server farm to process the captured footage.

Intel Studios played host to several projects in the two years it operated, including music videos and stage performances. The resulting footage was used to create immersive AR and VR experiences. Sadly, Intel's corporate leadership set a mandate that Intel Studios must become self-sustainable and profitable, and the current global situation has made that impossible.

StarVR released the StarVR One ultrawide VR headset earlier this year, but it was available for businesses only at launch. The headset still isn't a consumer device, but hardcore sim hobbyists are now welcome to buy one. 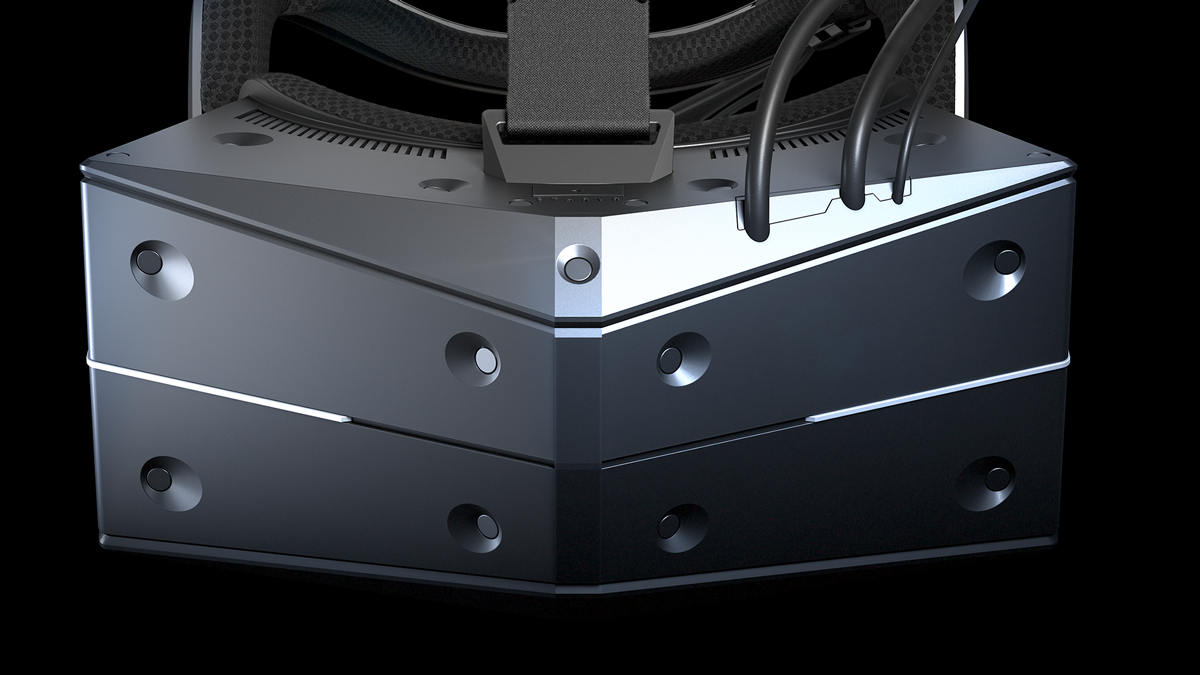 StarVR had a long journey to bring its headset to market. The company first revealed the StarVR One prototype in 2015, when it toured several gaming events, including E3, showing off Overkill's The Walking Dead experience. The StarVR headset never came to the consumer market, but it has been available to select corporate customers since June of this year.

StarVR still doesn't offer the StarVR One headset to regular consumers, but the company is loosening its grip on the business requirement. StarVR announced that it would now accept requests for its headset from simulation racers. The StarVR One is now compatible with the most popular racing simulation games on the market. It was already supported in Project Cars 2, and now it works with iRacing and Assetto Corsa.