The latest and most important Business, Financial & Legal news.

Ex-CEO and head of R&D of HSMC, Chiang Shang-yi, told EE Times over a LinkedIn message: "Investors ran short of cash. I got caught by surprise. It's over now, and I'm back home in California". Back in August 2020 you could see the wheels buckling under considerable pressure, where I explained that HSMC was a mess.

But the $20 billion plant just couldn't muster the ability to fire up and begin to take a whimper of a swing at TSMC, with HSMC now under the control of the state assets supervision and administration commission for the Dongxihu district government in Wuhan.

You can still get $1,200 stimulus checks, but this is the cutoff date

A warning has been issued by the Internal Revenue Service (IRS) about the final deadline for the $1,200 stimulus checks. 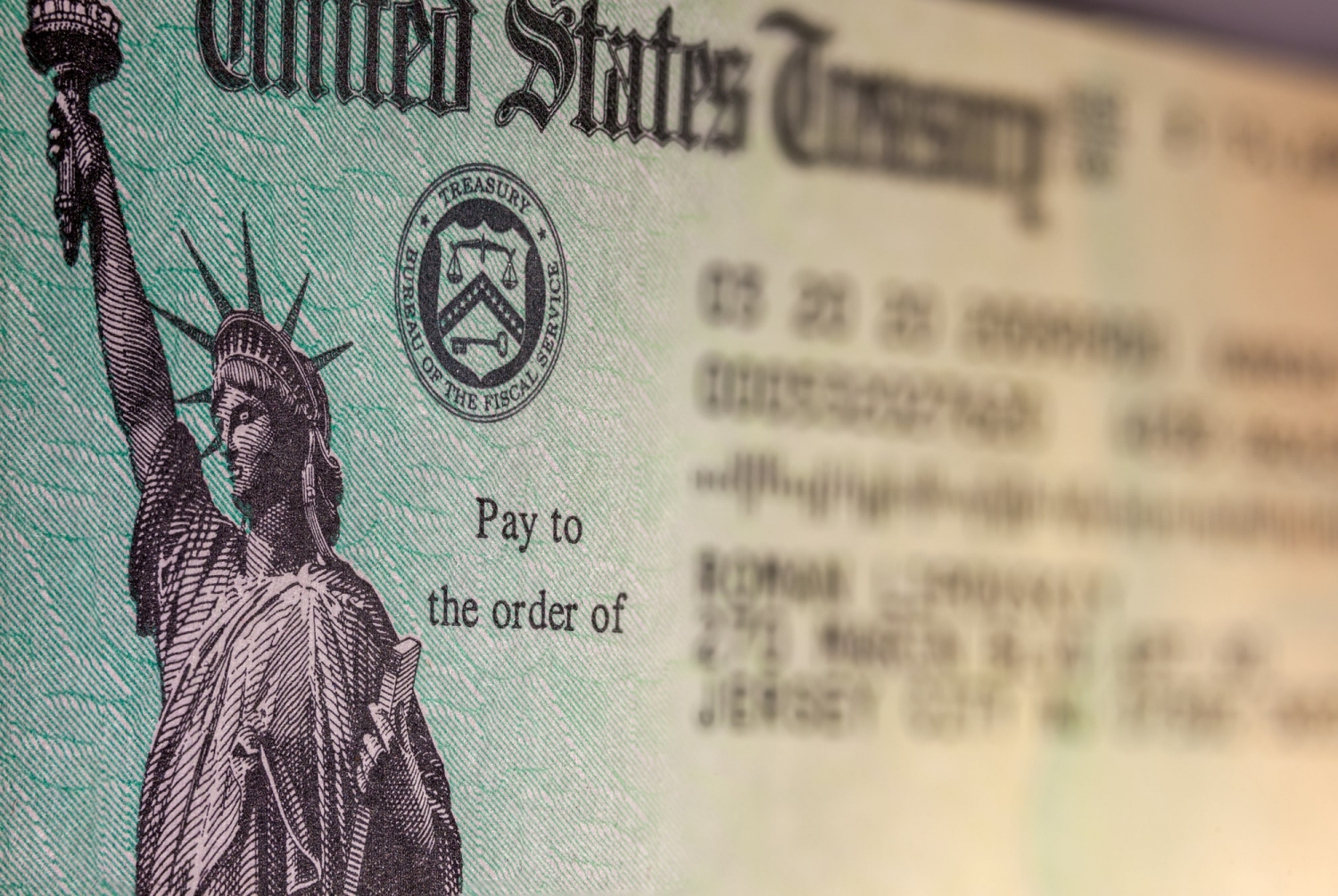 The $1,200 stimulus checks were made available for anyone impacted by the coronavirus pandemic under the Coronavirus Aid, Relief and Economic Security (CARES) Act. Now, anyone who hasn't yet applied for the payment, and is eligible, has until 3 p.m. EST on Nov. 21 to use the Non-Filers tool on the IRS.gov website to receive the payment.

There are still many people who are eligible to receive the payment who haven't yet applied for it. Additionally, when some payments were sent out, the full amount wasn't included - a fault of the IRS. If you have applied for the payment and haven't yet received it, you can check the status of your payment here. Lastly, those people who miss the last filing deadline may still be eligible to qualify for a tax credit next year. For more information on this story, visit this link here.

Continue reading: You can still get $1,200 stimulus checks, but this is the cutoff date (full post)

Update: It appears that the emergency response by authorities was a "hoax", with police sources talking to local media confirming it was a hoax.

Ubisoft Montreal is involved in a hostage situation right now, starting at around 1:30 EST -- forcing staffers to flee to the roof for over two hours.

A group of suspects held a large group of Ubisoft Montreal staffers hostage, with Montreal police reporting that there was an "ongoing police situation" and they ask people to "avoid the area". The Montreal Police Department tweeted: "The SPVM is currently validating information and more details will follow".

Inside of the building, staffers reportedly barricaded themselves in conference rooms, while some fled to the roof of the Ubisoft Montreal building.

Disney+ is swinging with the big punches in 2020 which I'm sure is very thankful to the COVID-19 lockdowns worldwide, with a new subscriber milestone reached: 73 million. 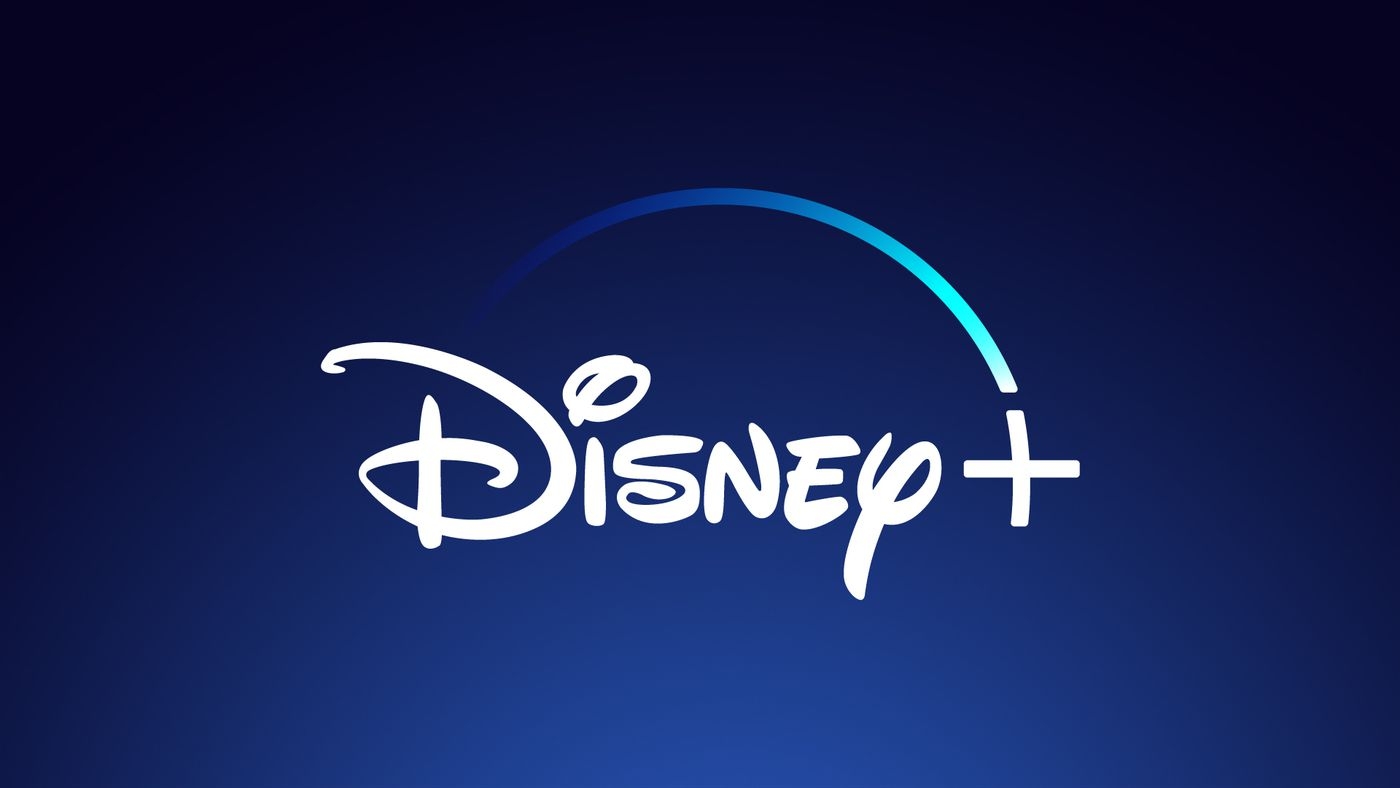 The new streaming giant is behind Netflix which, as of April 2020, had 183 million subscribers. Disney CEO Bob Chapek said during the Q4 2020 earnings call: "I'm pleased to report that as of the end of the fourth quarter Disney plus had more than 73 million paid subscribers, far surpassing our expectations in just its first year".

"We're continuing to see positive trends. The growth of Disney plus speaks volumes about the strength of our IP, our unparalleled franchises and amazing content creators, all part of the Disney difference that sets us apart from everyone else. When you look across our full suite of streaming service, we have exceeded 120 million paid subscriptions worldwide".

TSMC sets up Arizona, USA subsidiary with $3.5 billion in capital

Taiwan Semiconductor Manufacturing Co. Ltd (TSMC) has announced that its board has approved a large investment to establish a wholly-owned subsidiary in Arizona with $3.5 billion in capital. 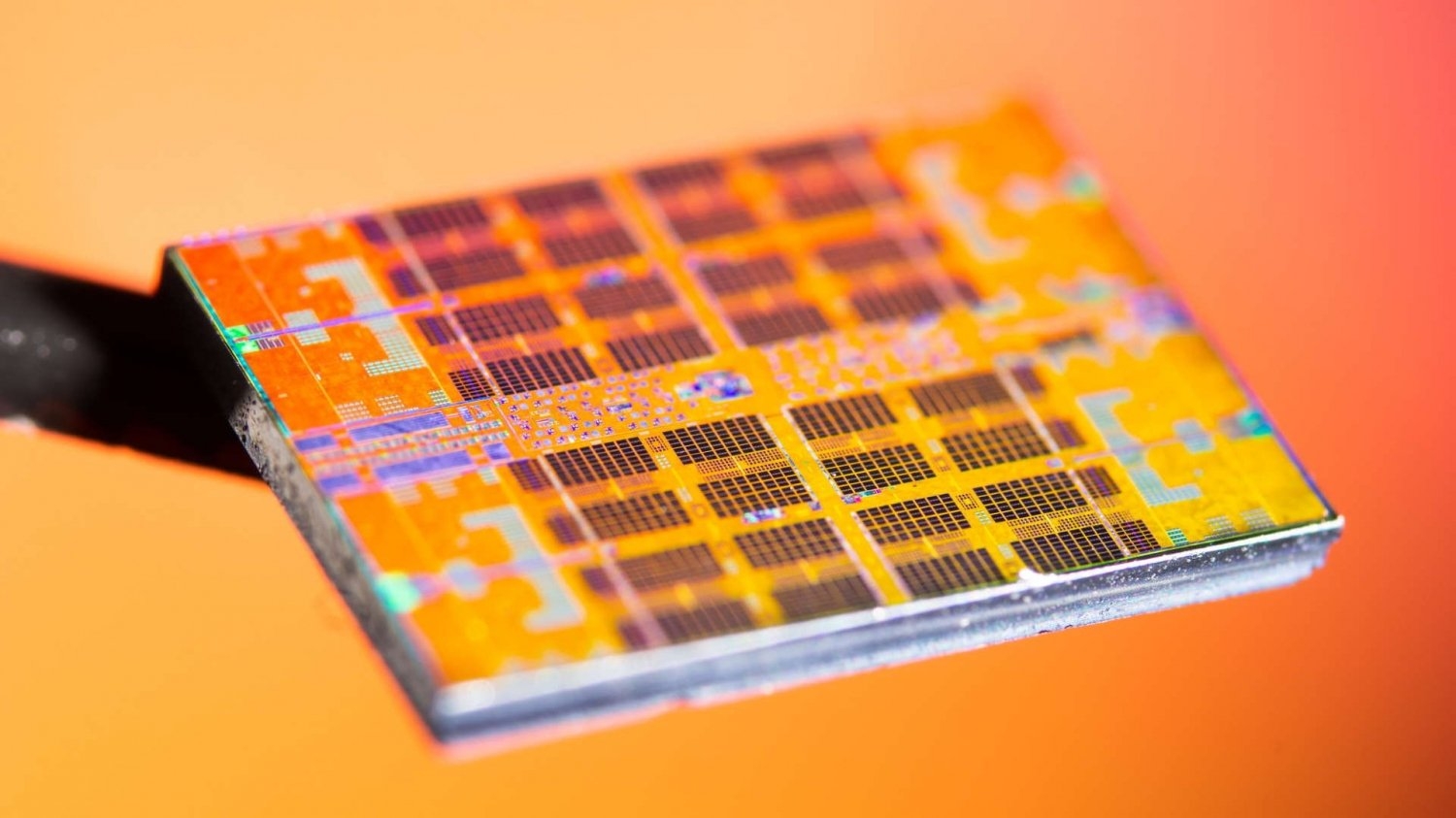 The new plant will be co-financed between TSMC, the state of Arizona, and the US federal government. TSMC explained in a statement: "Approved an investment to establish a wholly-owned subsidiary in Arizona, United States of America, with a paid-in capital of US$3.5 billion (approximately NT$99.75 billion)".

TSMC announced plans in May 2020 of building a $12 billion new factory in Arizona, which was a positive sign for the USA thanks to President Trump. The Trump administration is trying to get global tech supply chains out of the grips of China, and onto US soil. This is a solid move for TSMC and the United States going forward, as well as the state of Arizona. 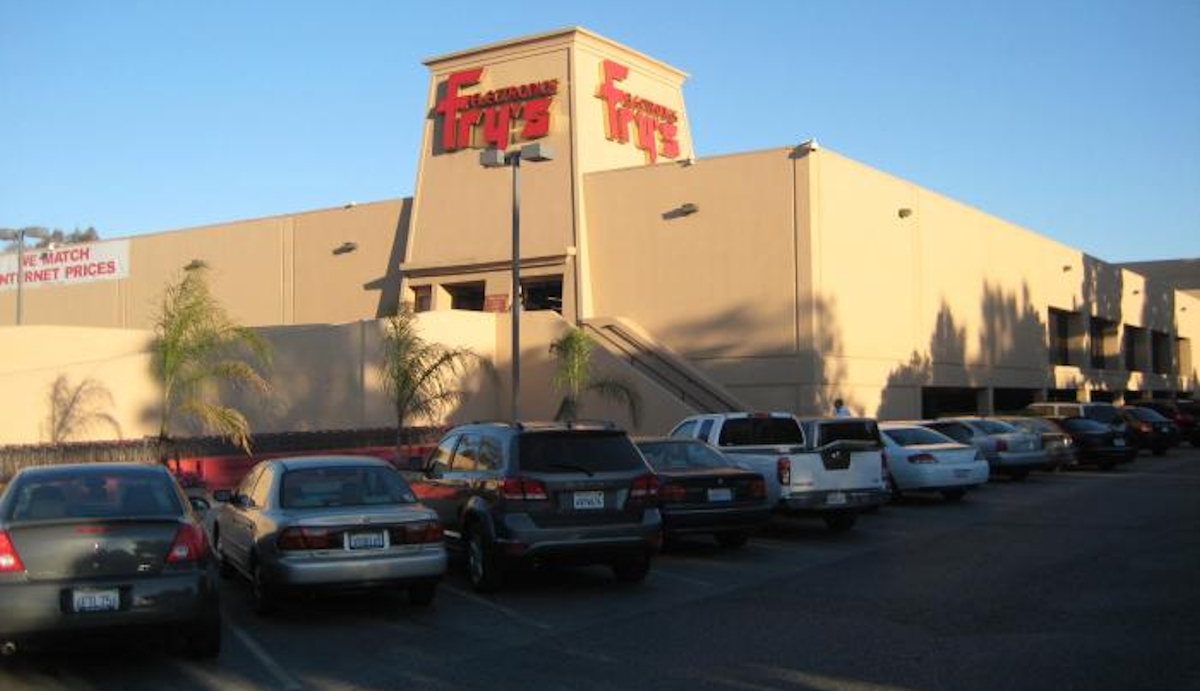 Over the last three years, we have observed significant gaps in its product stock, and over the two years, entire product lines have been missing for extended periods. Most of the chain's departments have had empty shelves and a lack of consistent stock for products that are carried. One thing we are continuing to hear from employees is that sales, as well as store traffic, have been struggling. Our ongoing visits to the stores in the western region have shown entire isles which used to be well-stocked, completely devoid of any products.

The Campbell store, when open, maintained an Egyptian theme. Like many of Fry's Electronics locations, many of the store's features inside and out were in disrepair over the last six months. It was only earlier this year that Fry's Electronics closed their Palo Alto and Anaheim locations.

If you're on this list, you can still claim your $1200 stimulus check

Months down the line from the CARES Act coming to fruition, some Americans are still yet to claim their $1,200 stimulus checks. 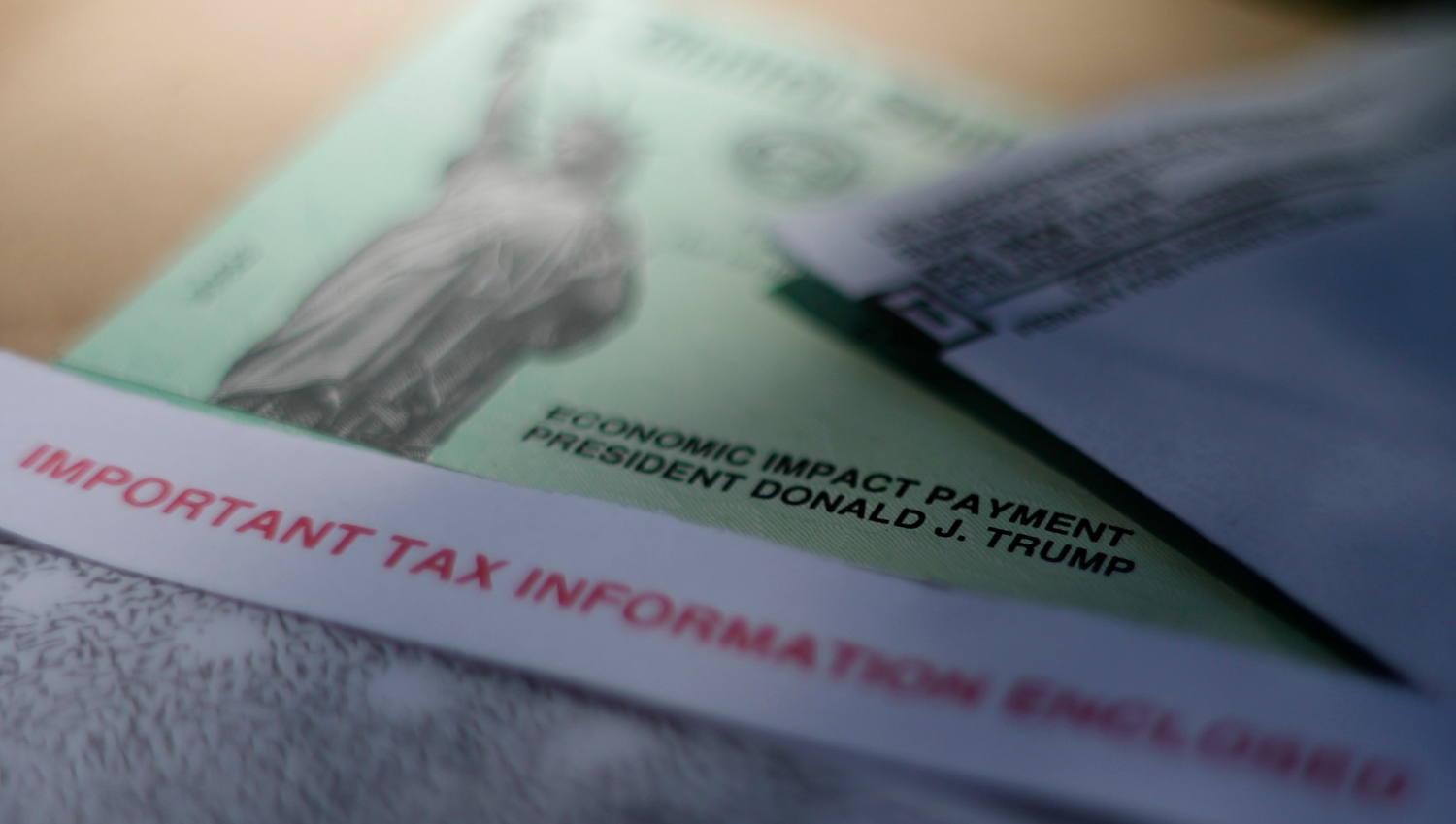 How is this possible? Well, back in March, when the CARES Act was passed, it provided eligible Americans with $1,200 stimulus checks, and $500 per-child payments. One of the requirements was that the $500 eligible children were under the age of 16 years. Now, when the stimulus checks were sent out, many Americans found that their $500 per-child payments weren't attached to their full payment, a fault of the Internal Revenue Service (IRS).

This scenario is one of the ways an American can still claim stimulus money that is owed to them before the November 21 cut off date, and they can do that by going through the IRS' Get My Payment tool here. Another scenario is US citizens that live outside the United States. There are many eligibility rules that are quite specific for Americans living outside the US, as well as nonresident US citizens who work in the US. To make things easier, CNET has published a guide on how to find out if you are eligible for a payment.

The American economy has been patiently waiting for a new coronavirus relief package for some time, and now things seem to be slowly moving once again with the new Biden-Harris administration. 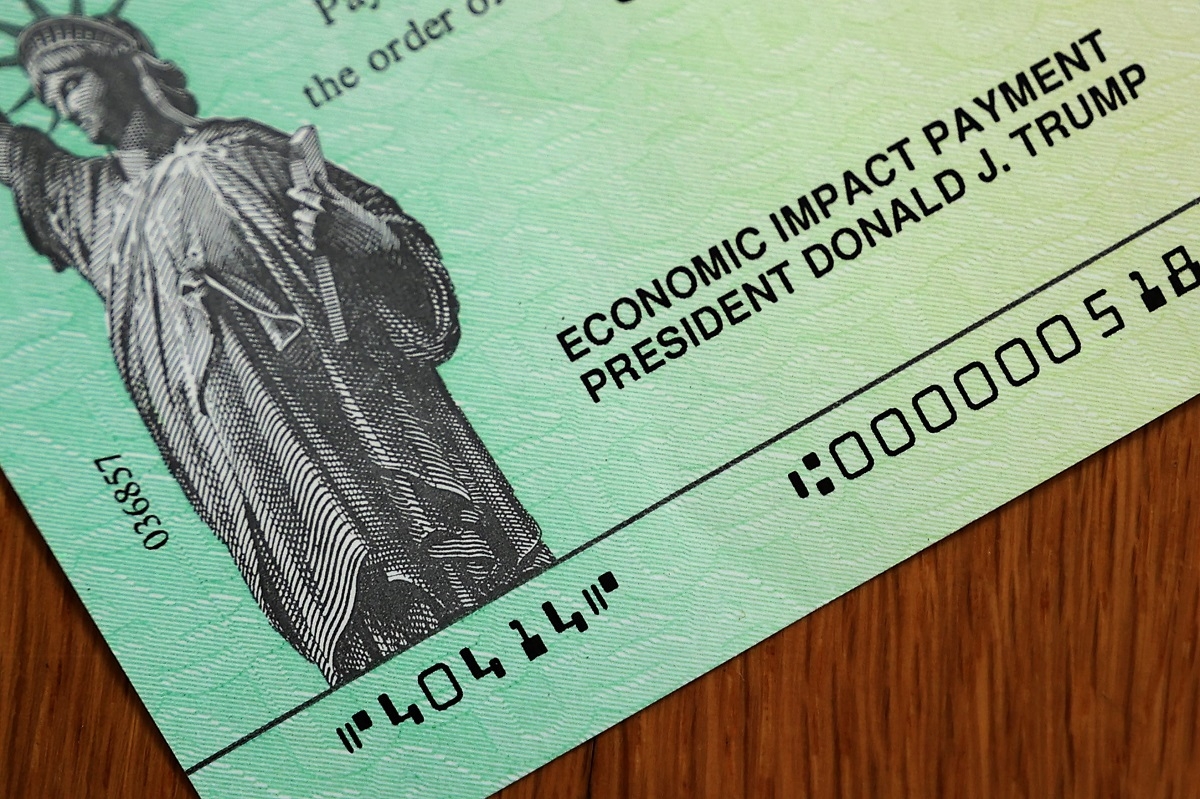 With a new coronavirus relief package comes new stimulus checks to struggling Americans who have been affected by the pandemic. But, who will get the new checks? Well, that would depend on the content of the new bill, but if history has told us anything, we can make some guesses based on the last relief package as to who will receive some stimulus.

Continue reading: Here's the groups of people not entitled to the $1200 stimulus check (full post)

MSI factory in China catches fire, months after CEO falls to his death

Update: MSI has released an official statement, which explains: "A fire accident occurred in MSI Baoan factory in Shenzhen on November 5th afternoon. MSI activated its emergency measures and notified the fire department to deal with it immediately. No injuries were caused and the production line was not damaged. In the future, MSI will continue to strengthen the education and training of personnel. At present, all units are operating normally. Thank you for your concern".

A massive fire has broken out at one of MSI's gigantic plans in Kunshan, China -- with people posting the news to Reddit and Twitter. Check it out: 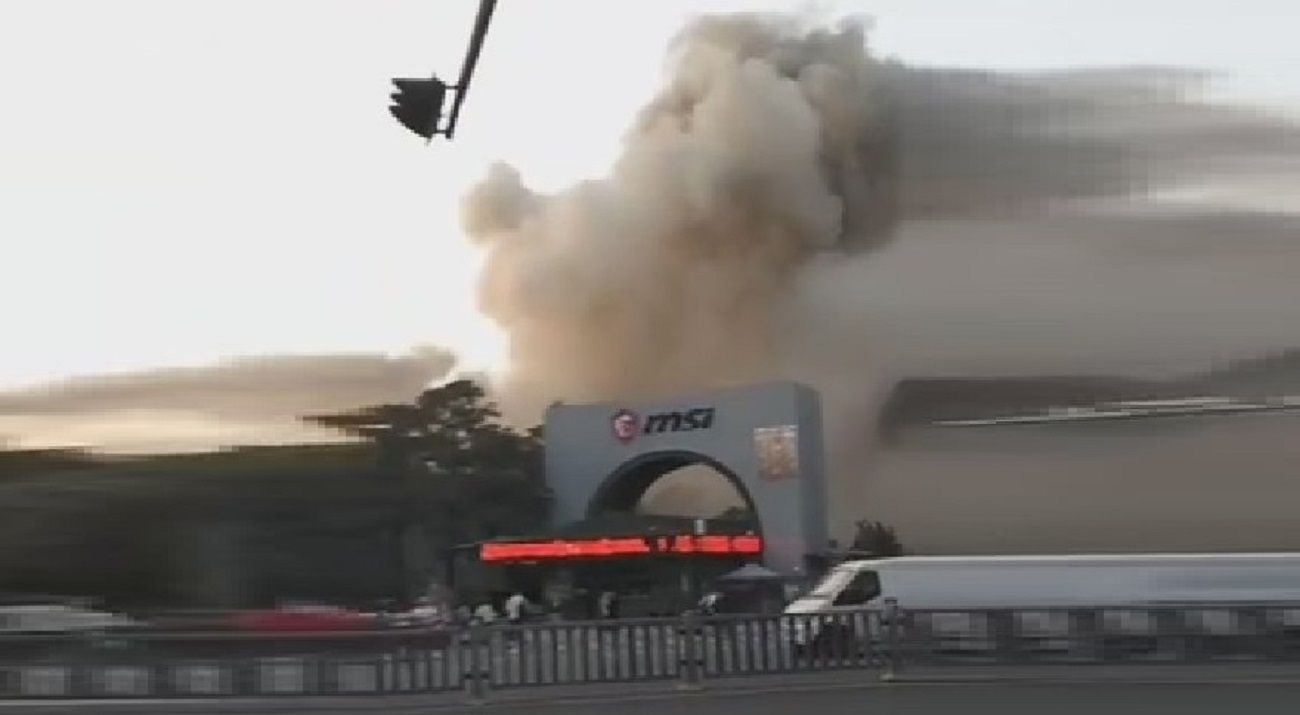 You can watch a video of the MSI HQ fire in China on Reddit here, but it looks pretty serious. This news is just months after MSI CEO Charles Chiang died after falling from a building back in July 2020, and right in the middle of what is most likely MSI's busiest time ever.

AMD has announced it will be acquiring Xilinx in a gigantic deal worth $35 billion, literally on the eve before its huge RDNA 2 reveal event for the Radeon RX 6000 series graphics cards. 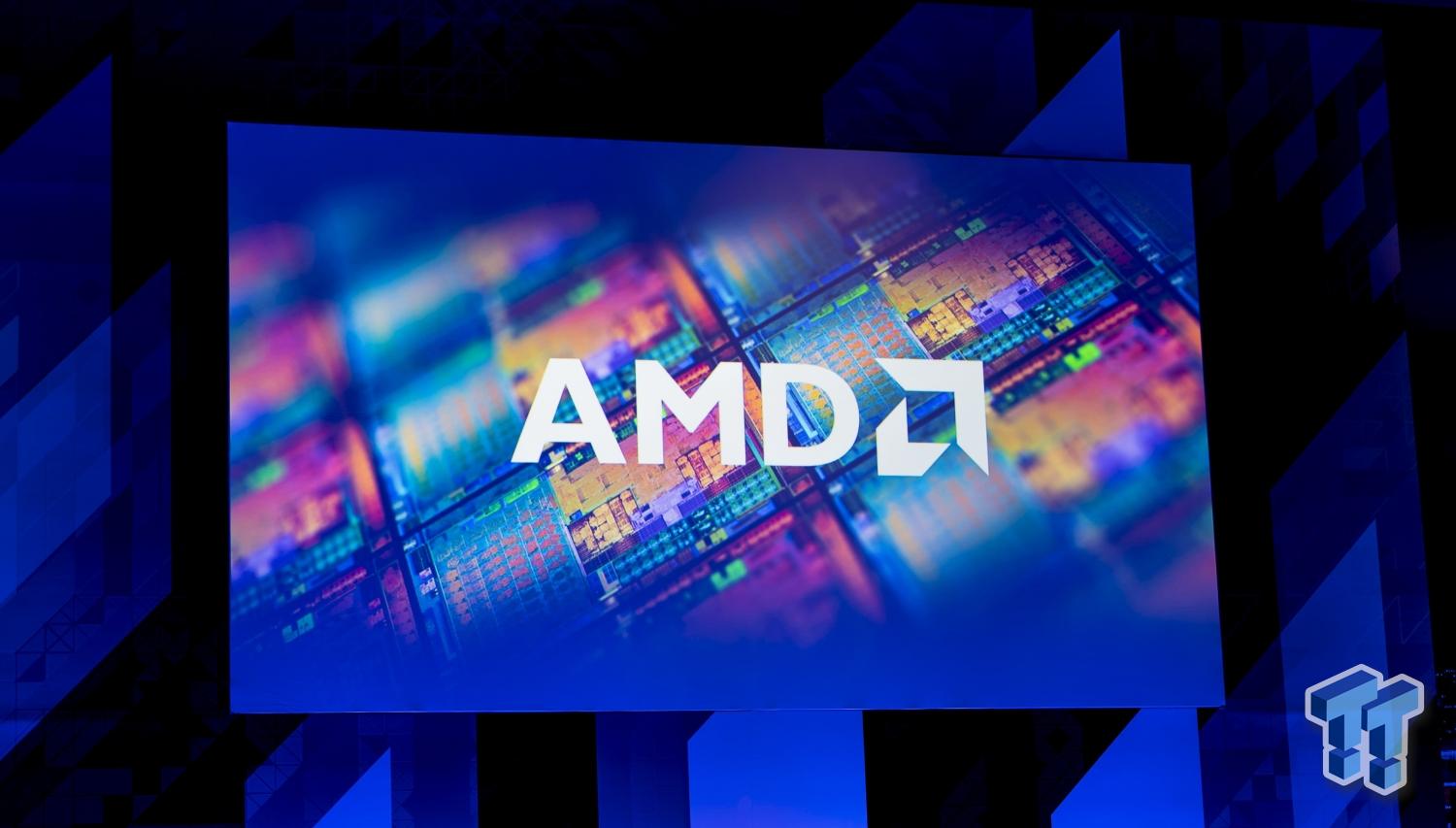 The deal sees AMD acquiring Xilinx in an all-stock transaction valued at $35 billion, which gives AMD a serious edge against all of its competitors. AMD now has kick ass CPU, GPU, SoCs, and more -- but the acquisition of Xilinx allows the company to expand its claws deeper into its competitors' markets.

Xilinx on the other hand takes its focus and laser beams it into high-performance FPGAs, SoCs for datacenter, communications, automotive, industrial, aerospace, and defense markets. You can see from these markets alone why AMD wants to acquire Xilinx -- a very big move going forward.